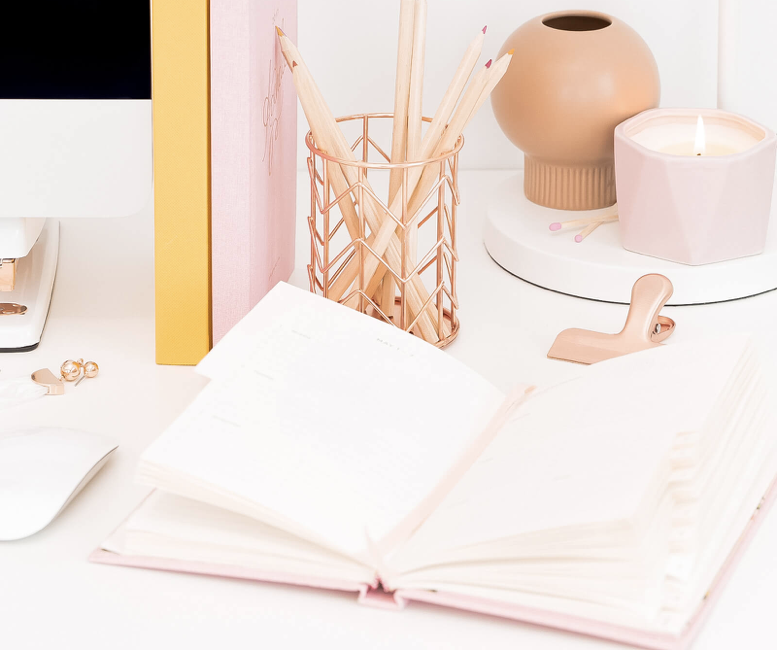 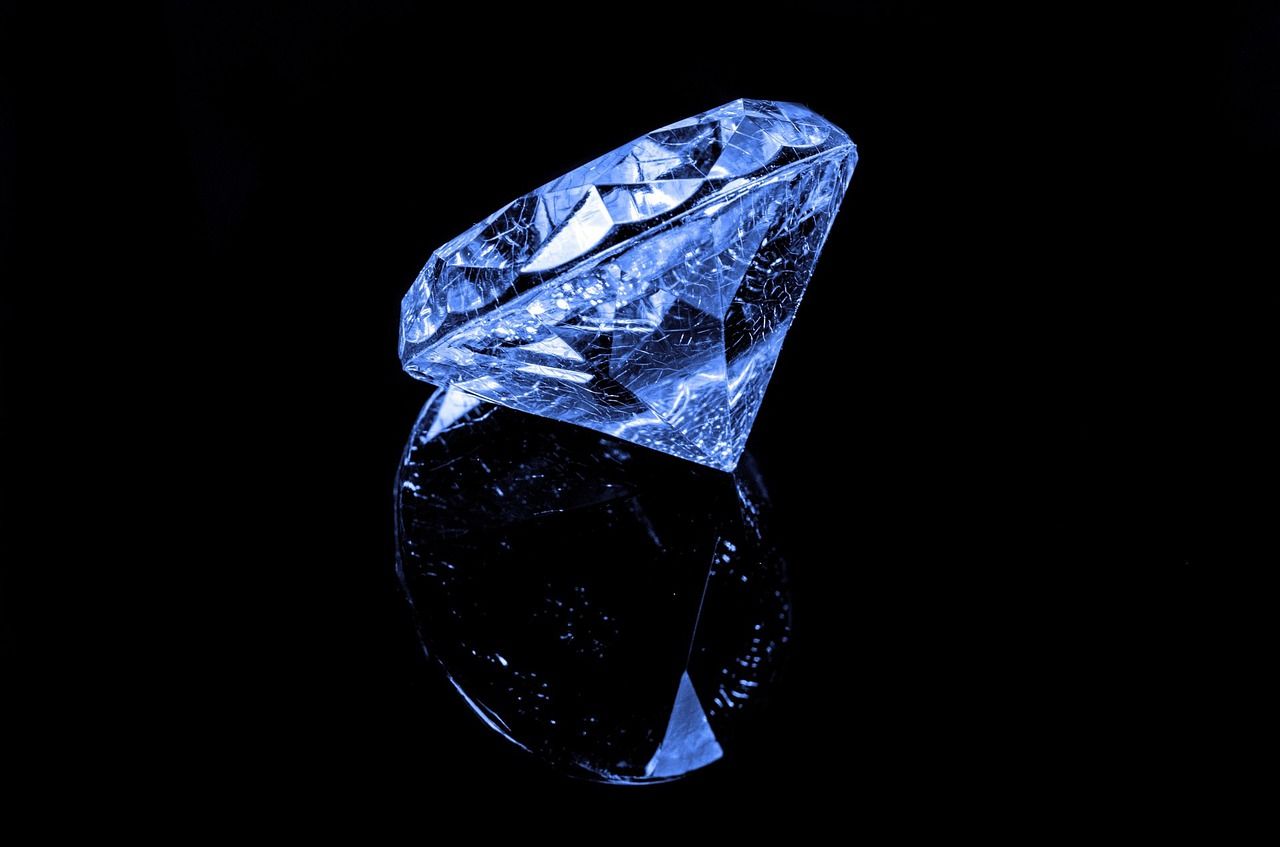 It never fails. You spend the entire weekend purging all drama and stress from the previous week,

and just as that sunrise hits you in the face, BAM, it starts all over again. The messed-up part is that

you haven't left home for work yet. You're still dealing with getting the kids up, making breakfast for

those who got up, or even worse, you have a previous engagement that, as far as you're concerned.

You'd rather deal with it on a Thursday afternoon or a Wednesday morning, but not Monday morning.

Whatever the conditions or scenarios are, you can bet that those past two days weren't enough. Don't

get me wrong; I love the idea of you getting up and going to work. It's me that I have an issue.

When does it ever stop? Or is it supposed to stop? We buy trendy clothes, fancy college

educations, even fancier cars, our starter home, our dream home. Not to mention food, toiletries, DVDs

(high-tech pieces of plastic that contain movies), CDs,...okay, I'm dating myself, but you get the picture.

We live in a world where consumption is the name of the game. We buy so that we can say we spent. I

have stuff in my house, covered with dust and spider webs, but let me try to toss them out, and

mother earth herself is knocking at my front door. God forbid you to wake up on a Saturday morning and

don't go shopping. I mean, what are you? Some weirdo (let's keep it clean, boys and girls). Don't get me

We stress about shopping, and then we worry about being broke. We fear to stress. I know I do. This

blog stresses me out, but do I say, "ENOUGH!" Uhm, no... I have obligations surrounding this blog. I

can't very well put it on the back burner; however, I like to say that this week's blog was on the back

burner for about two days while I focused on other pressing issues, like stress.

We stress about Mondays as much as anything between that Monday and the following Monday. The

the only thing about Monday morning stress, it reminds us that we survived another week of...hold

It's in our DNA, or is it AND? I forget, but I know it's built into us by the conditioning of everyday life. In

particular, television. You may not be aware of this, but that Monday morning television advertising

campaign awesome subliminally reminds you to go to the store on your way home.

executives happy. So please don't feel that you are entitled to feeling any less stress on a Monday

morning than me UNLESS you. Those "triggers" that you might be aware of. Monday is just another

day. You don't believe that, but you are always told it's true. 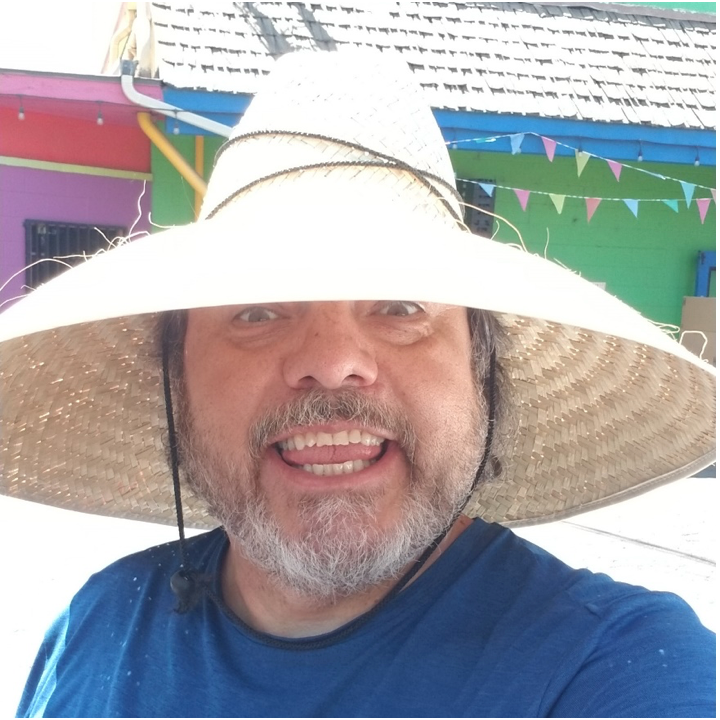 Ken Berry is a Communications Professional and all around amazing guy (He didn't put that last part in there, but it's true)

"There is only one like you in the whole world.

There's never been anyone exactly like you before, and there will never be again.

And people can like you exactly as you are."